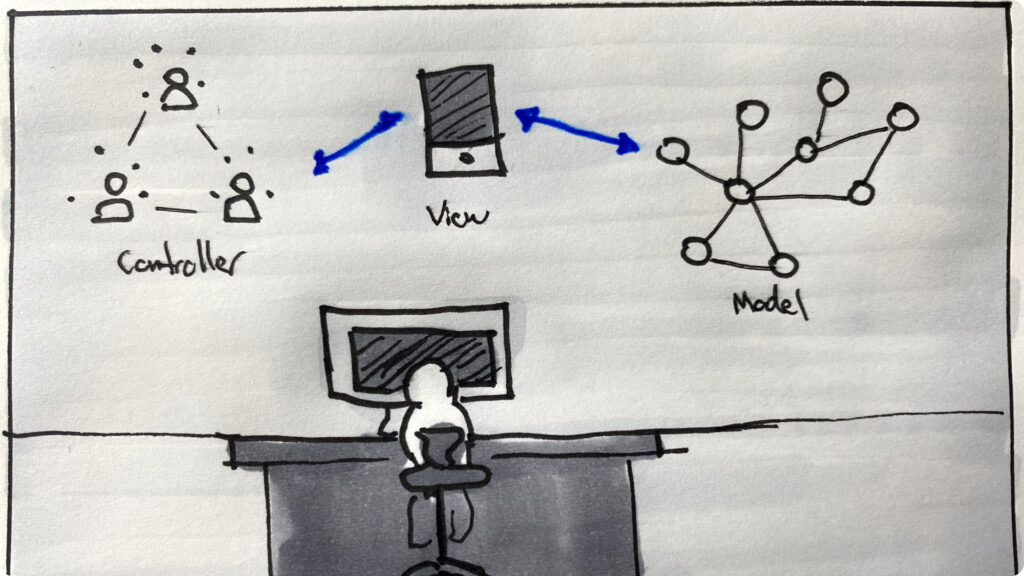 Beyond the hype, Web 3.0 is creating opportunities for incumbent and emerging businesses to reimagine operational models and products/assets that are open, collaborative, and collective. The same could also be true for governments. The difference with Web3 and previous incarnations of internet protocols models is that platforms are decentralized, open and ubiquitous, connected by trustless networks, and powered by encrypted, accountable distributed ledgers. Think Facebook or Google owning and monetizing content and data versus users. In these applications, user engagement and attention spans are the products.

NFTs, in some cases, are allowing communities to purchase digital assets that boast real world value, beyond the hype. NFTs, tokens, and other crypto-based assets could also be distributed as part of innovative loyalty programs where customers become stakeholders.

Or imagine offering physical and digital products as NFTs, authenticated and minted on a blockchain during every sale or resale. Homes, cars, luxury goods, can now all be tied to distributed systems of record that guarantee authenticity, linked to a historical value chain, providing individual ownership without any one centralized group facilitating each transaction.

The value proposition changes from one of consumption to that of ownership. For consumers, this becomes not only a matter of spending, but also investing in brands.

With web3, everything—art, banking, insurance, healthcare, government services, etc.—can be reimagined as value-added goods and services that are owned by a shared group rather than a traditional company structure. Such is the promise with Decentralized autonomous organizations (DAOs). DAOs provide opportunities for companies to be created where customers and employees are stakeholders. Imagine, in just one case, an employee-owned business, where customers also become stakeholders in the organization. They have a say in the development of the rules and policies, prices and even earn dividends, by exercising their rights on the blockchain.

In a recent example, a DAO was formed as a collective effort to acquire a copy of the United States Constitution. Everyone who bought into the DAO earned ownership rights that would have guided the organization’s ownership of the asset had it been acquired.

We are in the early days of this current incarnation of Web 3.0, even though Sir Tim Berners-Lee first introduced the term in 2006 in reference to a “Semantic Web.” His vision was a Web based on universal data, machine learning, and ultimately AI. Perhaps this will be Web 4.0. The popular definition of Web3 goes to the crypto crowd with laser eyes in their avatars.

In this phase, the web is based on crypto and blockchain.

In a world of walled gardens, bad actors, and centralized platforms where the favor of trust lies with big tech, more truth sounds incredibly promising.

As explained on Ethereum.org:

Web2 refers to the version of the internet most of us know today. An internet dominated by companies that provide services in exchange for your personal data. Web3, in the context of Ethereum, refers to decentralized apps that run on the blockchain. These are apps that allow anyone to participate without monetising their personal data.

I was reading my old friend Tim O’Reilly’s take on Web3. His definition of Web 2.0 is pretty much the standard. So his impression is worth noting. The title of a recent article he wrote sums it up, for now, “Why it’s too early to get excited about Web3.”

Keep in mind that it was still early when the dot-com bubble popped. Google Maps hadn’t been invented yet, nor had the iPhone and Android. Online payments were in their infancy. No Twitter or Facebook. No AWS and cloud computing. Most of what we rely on today didn’t yet exist. I suspect it will be the same for crypto. So much is yet to be created. Let’s focus on the parts of the Web3 vision that aren’t about easy riches, on solving hard problems in trust, identity, and decentralized finance. And above all, let’s focus on the interface between crypto and the real world that people live in…

While the get-rich-quick crowd is busy doing just that with crypto and NFTs, let’s play the long game for meaningful evolution. The path we’re on today is only sustainable at the cost of greater inequality, the erosion of trust and truth, compromised self-identity and values, and the further division within societies. Instead, let’s embrace the ethos, “less trust, more truth,” and create a more meaningful, scalable, and transformative next chapter of the web, our economy, and world.

The post Web3 sets the stage for challenger and legacy brands to create new economic value and transform consumers into investors appeared first on Brian Solis.