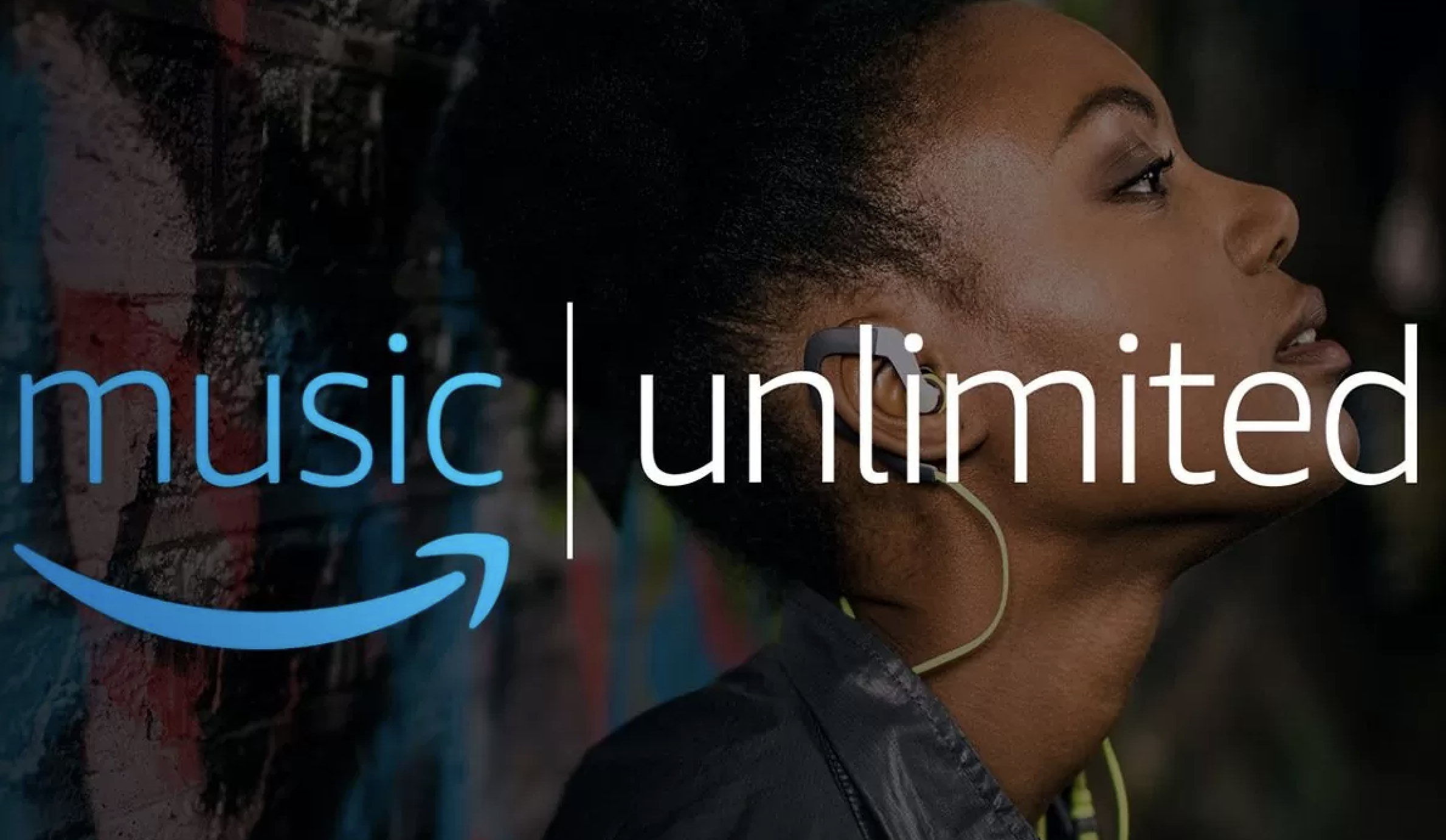 Which is better for the brand? Asking users to pay for individual services? Or asking users to buy a bundle of services? There is a lot behavioral psychology involved in this choice that affects brand perceptions. There are inherent risks whichever approach a brand employs.

Research shows that individual fees feel more personalized as a customer can select those services needed while rejecting services that will never be used. Apparently, however, a large number of price components seems to lower the brand’s perceived fairness while potentially lowering purchase intentions.

For example, hotels add on fees that a guest may not use, yet is expected to pay. Resorts are especially prone to charge fees that may go unused.

Many brands employ fees to gain revenues off of their ostensibly free service. According to The Wall Street Journal, Snapchat, Twitch, YouTube, Tinder, Grindr, Discord and TikTok, for example, all have additional services to which a user can subscribe for a fee. A complication for fee-based revenues is that special fees for special benefits usually means ad-free. But, ads, as we know, are the moneymakers.

Twitter is looking at all sorts of ways to monetize the brand by applying individual fees to different services. Its verification blue check now costs $8 per month.

Interestingly, other research tends to show that the brand benefits of a bundle are better. Compared to individual (unbundled) pricing, a bundle offer increases users’ positive evaluations of the brand’s offer; increases purchase intentions while lowering users’ estimates of the cost of the bundle. Psychologically, users generally believe that bundles offer savings and/or convenience because there is a single invoice.

Furthermore, according to Nicole Nguyen at The Wall Street Journal, prices for streaming entertainment services are rising due to production costs and licensing. Thus, fees for individual services are rising. Nicole Nguyen writes, “… live-TV streaming services—which were already much more expensive because they attempt to replicate a full cable lineup—are raising prices again. Sling TV’s basic package has doubled since 2017. Music services, too, have crept up, though not as dramatically. Most recently, Apple increased its Music subscription by a dollar a month.”

According to The Wall Street Journal, “In response to the deluge of options, services are exploring discounted bundles with rivals, which are sounding a bit like the cable packages we thought we left behind.”

Disney+ is also testing a “cross-selling” bundle. Disney+, under pressure to generate revenues, is testing a program whereby users can access exclusive themed toy and apparel deals. Disney+ also believes that offering “curated” merchandise might be a “lure” for new users. The idea of offering a membership program cross-sold with Disney’s hotels, theme parks and cruises is not part of this pilot merchandise project. Of course, Disney has the portfolio of brands from which to create an appealing entertainment and hospitality cross-sell bundle.

Former Disney executive, Andy Bird, is bringing this thinking to Pearson, the educational brand. Pearson now offers Pearson+, access to all of Pearson textbooks for $14.99 a month. Pearson+ has a lot of educational assets other than textbooks such as workplace training, qualifications and accreditation.

But, in the world of bundles, nothing comes close to Amazon Prime. Amazon Prime allows users to experience the benefits of the Amazon brand in a myriad of ways.

Amazon is showing how to keep members engaged and willing to pay $139 a year (or $14.99 a month). Amazon Prime offers free, same day delivery, Whole Foods Marketplace, Prime Day (s), books, gaming, TV and movie streaming, a Grubhub+ membership, fashion, NFL’s Thursday Night Football, exclusive content such as its “Lord of the Rings: Rings of Power” series and all sorts of merchandise across all sorts of categories.

To further enhance Amazon Prime, Amazon just announced that it is offering Prime members ad-free music from a catalog of 100 million songs and ad-free podcasts. Additionally, there will be a Podcasts Preview feature allowing users to hear a short podcast soundbite to help decide whether a podcast might be of interest. (Rumor is that Spotify’s paying subscriber base is growing frustrated with the fact that its podcast have ads, despite paying for the service.)

Steve Boom, VP of Amazon Music said, “When Amazon Music first launched for Prime members, we offered an ad-free catalog of 2 million songs, which was completely unique for music streaming at the time. We continue to innovate on behalf of our customers, and to bring even more entertainment to Prime members, on top of the convenience and value they already enjoy. We can’t wait for members to experience not only a massively expanded catalog of songs, but also the largest selection of ad-free top podcasts anywhere, at no additional cost to their membership.

“Things have changed,” added Mr. Boom. “As we’ve talked to people who have used music in Prime, they want access to a full catalog of music. It was time for us to expand and update the offering to match customer expectations today.” (Originally, the music catalog was 2 million songs.)

As one analyst stated, “When it (Prime) launched it (Prime) was a free shipping service and music was a deal sweetener. Now that’s changed – it’s a subscription service that has entertainment and free shipping.”

Another observer whose company follows Amazon Prime said, “What else can you sell customers that others can’t sell them? That’s where their (Amazon Prime’s) new frontier will be.”

Yes, Amazon needs to make the $139 a year beneficial to customers. Adding entertainment is particularly appealing. But, so are the mainstay offerings that have grown over the past years.

Whatever your feelings about Amazon, the brand does focus on its core customers. The VP of Amazon Prime stated that “The No. 1 thing we heard from members was ‘I want more music.’ So, we figured out in the service, with the publishers, how to make that possible.”

Of course, Amazon’s vast network of offerings that are bundled into Amazon Prime makes the subscription worthwhile. One may not want video or music but may want Whole Foods Market and sports.

Competing with Amazon, Walmart recently partnered with Paramount+ to add high-quality entertainment to its Walmart+ service.

Social media need to be creative in how to design “sticky” subscriber-fee offerings. Instead of creating a menu of services at individual price points, social media might look at offering bundles of services with a single price point. Partnerships might help social media create bundles that increases usage and attract new users. The idea of “what else can we sell that others can’t” that enhance the way in which customers interact with the brand, must be the goal.

Contributed to Branding Strategy Insider by: Larry Light, Author of The Paradox Planet: Creating Brand Experiences For The Age Of I

The Blake Project Can Help You Build A Trusted Brand In: The Brand Positioning Workshop